The Wyrd Abacus underpins the stories told in Solemn Vale’s nexus of the weird and the horrible. This game system serves as the bones upon which Solemn Vale’s flesh is draped, facilitating the narrative of your own journey through the seething cauldron of both occult and entirely human nastiness that lies just beneath the village’s placid, bucolic veneer.

The Wyrd Abacus uses attribute pools, dice, and a simple bidding mechanic to support the flow of the fiction as each story unfolds. As characters become more embroiled in the blood, fear, and witchcraft of Solemn Vale, they risk being caught in the threads of the Wyrd itself — a force of destiny and fate. When faced with threats and challenges, you can draw upon the Wyrd to tilt the odds in your character’s favour, but beware; the consequences of doing so will linger, risking outcomes both fair and foul.

The Wyrd Abacus book is free and includes the full rules that appear in Solemn Vale plus a sample of "The Boundaries" chapter and the story module, "Footprints". 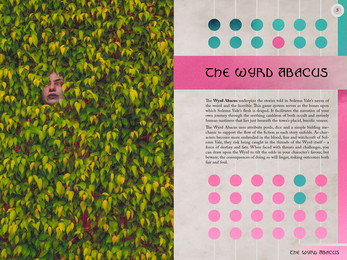 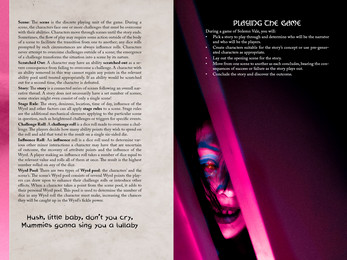 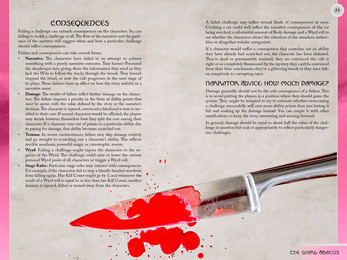 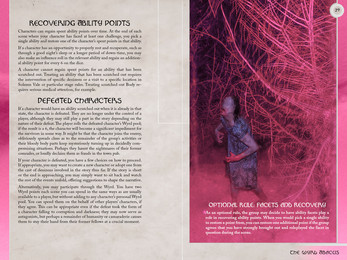 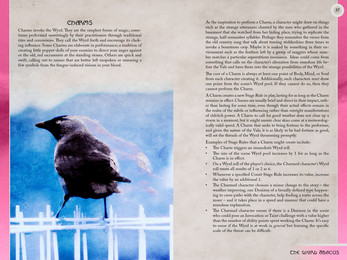 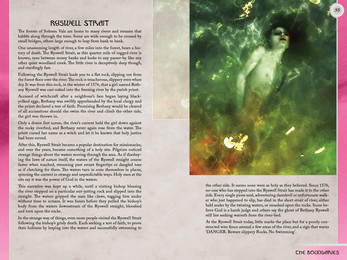 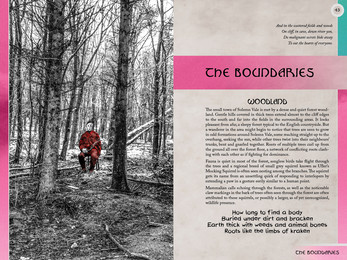 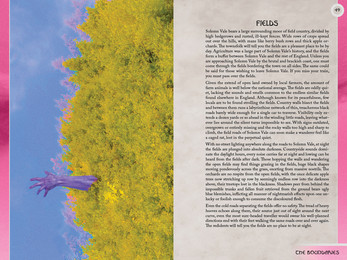 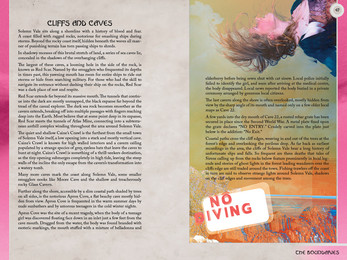